Posted on September 26, 2017 By Jesse Carr in Football

Since arriving on the Hilltop Chad Morris has preached family.

Morris leads by humility. His program is one that cultivates a family atmosphere. From the families of players, to team dinners at coaches houses, to group activities, all things that most division 1 programs do.

The difference is the message that Morris lives, not the words that come out of his mouth. That’s what keeps players like NFL rookie Deshaun Watson coming back to spend time with Morris and his family.

In college football, administrators, fans and donors demand immediate success. But with a coach like Morris, those individuals must be willing to be patient.

While some coaches are willing to sacrifice character for talent, Morris demands and searches for both.

The type of program that Morris is building and has built mimics the same one that he had a hand in building at Clemson – a tedious, patient process that is built on relationships and character over talent.

In the long run however, that is the type of program colleges should be seeking. A Clemson style program, one that after three years of Morris being gone continues to be an offensive super power. And although he wasn’t coaching the game, on the offensive side of the ball, Morris played a huge role in Clemson’s national championship last year.

Morris’ approach and the approach of his staff highlights the importance of embracing the past but living in the present. In the post game press conference after Saturday’s win at home against Arkansas State Morris said, “This is the bridge, this football team is the bridge. These last 33 months are the bridge that connects the past to the future. I knew it was a process and I knew coming that it was going to be very tough, but were not done yet, by no means. Our message to our players is if we’re not the bridge then who is?”

On the way to understanding Morris’ bridge analogy it is important to buy into his message, his ethos.

“Be present not perfect, that means just live in the moment, enjoy this moment together and what we’re building here.” Morris said.

So far, Morris is in his first winning season on the hilltop. At 3-1 on the season, the Mustangs have only lost to TCU, a tough but admirable game considering that TCU is now ranked in the top 10.

However, for Morris this is just the beginning. [This was the] “Most critical week since I’ve been here,” Morris said referencing the week between their loss at TCU and their win against Arkansas State.

Coming off a demoralizing defeat against TCU, Morris’ message for his team remained the same as it has been all season.

The Mustangs are far from perfect or finished, but for the first time since Morris arrived on the hilltop SMU appears poised for a breakout season, to include a winning record and a bowl game.

But even if the Mustangs fall short, the program that Coach Morris has built is one to be admired…I say this first hand, as someone who has interacted with players and staff up close.

Coach Morris’ brand of football is a brand that anyone can be a fan of.

Posted on September 25, 2017 By Jesse Carr in Inside The Stable + Volleyball 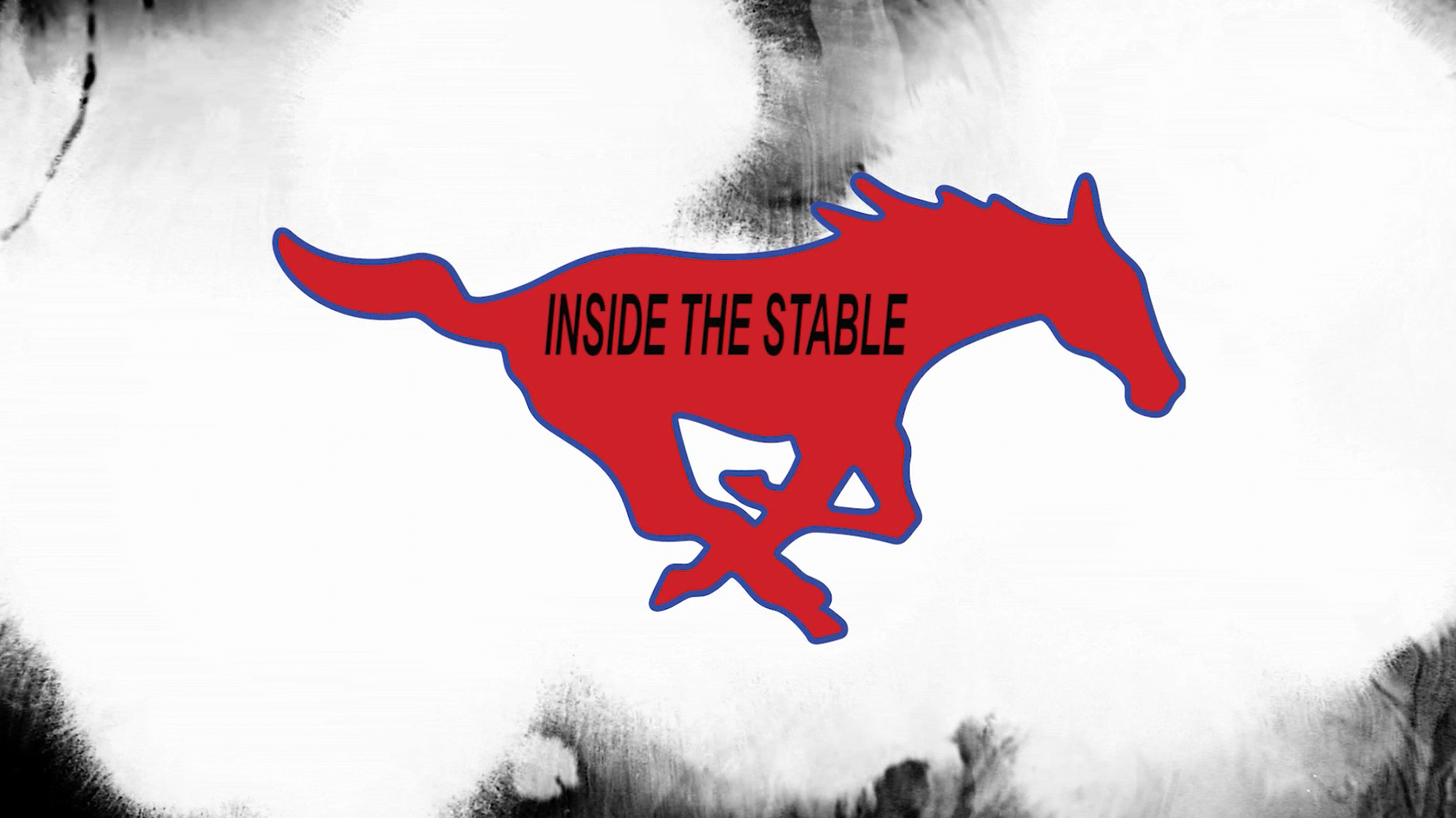 Senior and outside hitter for SMU Volleyball joined me in the studio as we talked conference championships, leadership and American Athletic Conference newcomer Wichita State…

The Mustangs opened conference with wins against Tulane and Houston. They travel this weekend to take on the Pirates of East Carolina University.

5 Things We Learned From SMU’s Loss at TCU

Posted on September 19, 2017 By Jesse Carr in Football

SMU’s loss to TCU on Saturday was rough. Much like a mirror image of the Mustangs loss the last time they visited Fort Worth in 2015, SMU fought hard, but lost a war of attrition.

Although they were much improved on both sides of the ball, SMU’s crutch is one that can only be solved with time – roster depth and talent depth.

Here are five things we learned in the loss of the Iron Skillet:

Chad Morris’ program continues to improve and develop, much in the same way that Clemson’s offense improved and developed under Morris.

And while fans would like to see an immediate turnaround, sometimes that ends up being a short term fix to a long term problem. The program Coach Morris is building is one that will last….

SMU will host Arkansas State this Saturday, at Ford Stadium at 6:00 pm.

Posted on September 13, 2017 By Jesse Carr in Uncategorized

This is your very first post. Click the Edit link to modify or delete it, or start a new post. If you like, use this post to tell readers why you started this blog and what you plan to do with it.